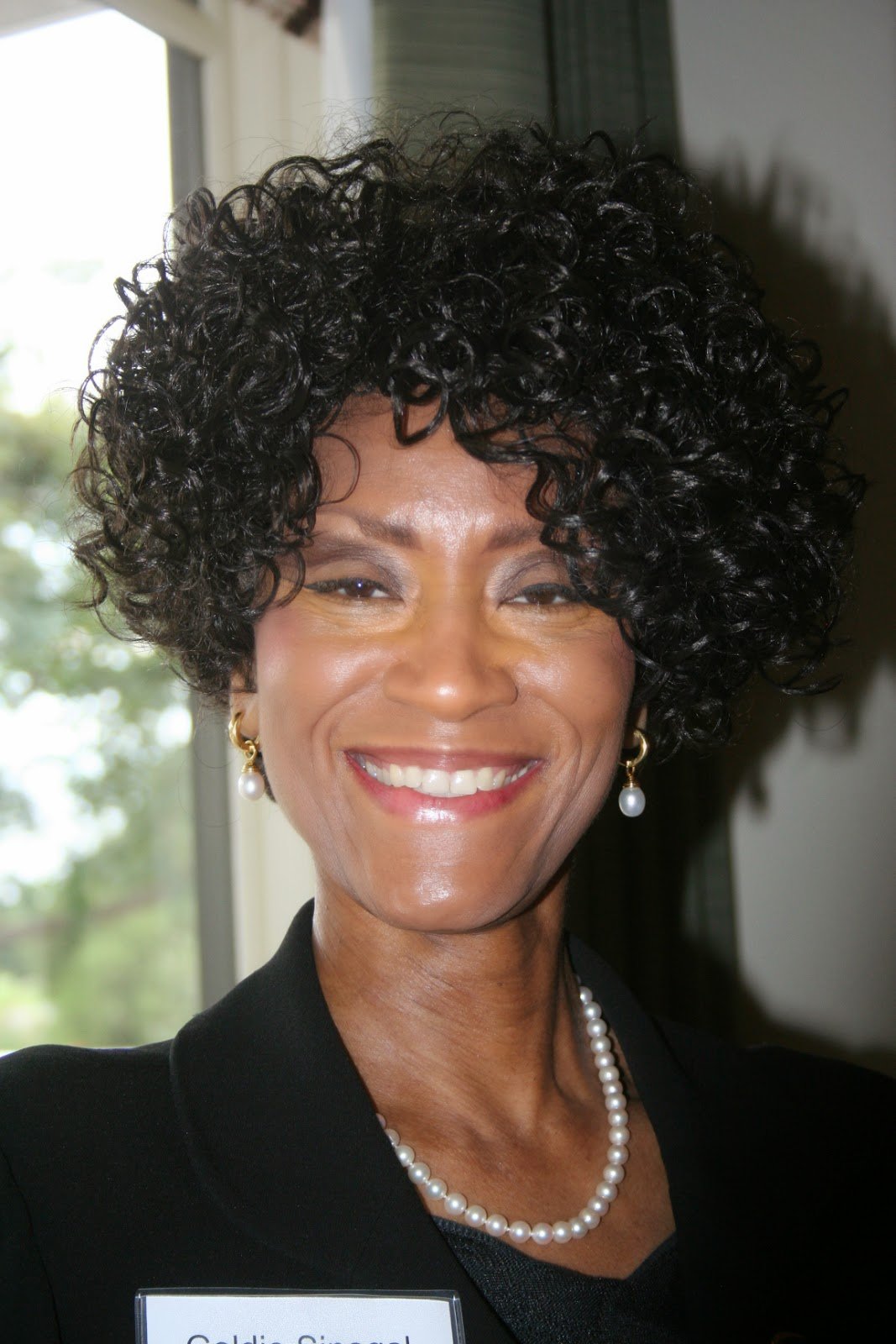 After hearing about all the encouraging news on the progress being made on the research and funding of Parkinson’s disease, we are still left with perhaps the most important part of the equation: What is it like to be care giving for Parkinson’s Disease patients and how does the caregiver deal with the challenges of a patient with this diagnosis?

Treatment needs to be addressed from two flanks:  The clinical/patient side, and the caregiver side.  From a caregiver’s perspective, there is a pre-Parkinson’s and a post-Parkinson’s life.

A partner who is the healthy one in the marriage –that rarely takes medications, a lover of sports that makes marathon-running a second career; a lover of education with two Master’s degrees, a good dresser and more importantly, a charming and positive thinker with a great outlook of life– can suddenly become a statistic in the number of patients diagnosed with Parkinson’s.

This is just a brief, loving summary of how Goldie Sinegal described her adoring husband and friend, Herman Dustman.  They just celebrated 32 years of marriage in 2014.

Goldie and Herman used to love taking long walks.  But after a knee surgery, Goldie noticed a couple of unusual things during their traditional walks.  Herman did not swing his left arm like he used to, he shuffled instead of walking and bent forward.   An avid athlete, he suddenly wanted to rest more.

“Denial a two- way sword”, comments Goldie.  She had no real information on Parkinson’s and always encouraged Herman to be who he once was. But that just aggravated the situation.   They went to see a neurologist after reading about the symptoms of Parkinson’s; he had all of them.   The tremble she had noticed, along with all these “little” things suddenly made all the sense in the world.  The San Diego District Manager for the California Lottery had been diagnosed with this incurable illness.

Determined not to see in others the outcome of this terrible disease, a state of complete denial now ruled their time together.   Knowing then that depression is part of the disease, Goldie started noticing the effects of a severe depression in her husband, along with the major changes in HER life.   Like anyone who is care giving for Parkinson’s Disease, she found herself being pushed into a leadership role (vs. a joint venture agreement), and found it difficult to just slow down for her husband.

Seeking for ways to cope, Goldie and Herman became part of the Minds in Motion program.   The way they used to make decisions together gave them the context to make the right decision to address Parkinson’s disease:  front and forward, AND together, like it had always been.   The outcome is amazing and very positive. They have learned how others are coping with the disease and share the challenges they face every day.

And among all the challenges that come from care giving and being cared for as an independent man, one thing remains certain:  The have pledged to live life as fully as and well as they can.  Goldie’s touching story is one that may help many future caregivers who deal with Parkinson’s disease.

The organization does so by funding scholarships to scientists researching issues affecting women’s health; providing a forum for medical experts, scientists, doctors, researchers, and authors to convey the timely information on topics relevant to women’s health and the health. of their families through its Lecture and Evening Series, and by funding research initiatives that will create women’s health awareness and advocacy in the community.

For more information about the Doris A. Howell Foundation, please visit www.howellfoundation.org