TOP WOMEN’S HEALTH STORIES OF THE YEAR
An update of women’s health issues in the news, how it impacts us and what we can about it.

Please mark your calendars for our 2020 kick off lecture luncheon series.

Christina Chambers, PhD Professor of Pediatrics and Co-Director of the Center for Better Beginnings, UCSD

Dr. Chambers is a professor of pediatrics at University of California, San Diego and Director of Clinical Research for the Department of Pediatrics at UCSD and Rady Children's Hospital. She is a perinatal epidemiologist, whose research is focused on environmental exposures and pregnancy and child health outcomes, including birth defects.

She co-directs the Center for the Promotion of Maternal Health and Infant Development in the Department of Pediatrics at UCSD and is the Program Director of Mother-To-Baby-California - a telephone-based service providing individualized risk assessments for pregnant women and their providers in the State of California. She is a founding principal investigator for the Vaccines and Medications in Pregnancy Surveillance System (VAMPSS) which is the first national system to evaluate medication and vaccine safety in human pregnancy, currently funded by the US DHHS, CDC, FDA and the National Vaccine Program Office. She headed the National Children's Study San Diego site, and has conducted extensive research on improved diagnosis, prevention and treatment for Fetal Alcohol Spectrum Disorders.

Dr. LaCroix is Professor and Chief of Epidemiology in the Department of Family Medicine and Public Health at the University of California, San Diego. She is also the Director of the Women’s Health Center of Excellence at UCSD. She has an extensive research program devoted to studies on factors associated with healthy aging in older women and men. She has conducted numerous randomized clinical trials and observational studies on the prevention of cancer, fracture, heart disease, and frailty in postmenopausal, as well as large, prospective studies of exceptional aging and maintaining physical and cognitive function into later life. Dr. LaCroix’s most important contributions have been through her influential leadership of the Women’s Health Initiative Study especially with respect to learning from the 160,000 women enrolled about healthy aging and the prevention of health problems that occur as we get older.

She served on the National Advisory Council on Aging for the National Institutes of Health, National Institute on Aging from 2009-2012. Most recently in 2019, she has been appointed to the National Institute on Aging’s Board of Scientific Advisors. In 2010, she received the McDougall Mentoring award which recognizes and honors faculty members who demonstrate an outstanding investment in their mentees’ professional development and success as independent researchers or clinical scientists. In 2014, Dr. LaCroix was elected as a member of the American Epidemiological Society. She has authored over 450 scientific publications, and was selected as a Thomson Reuters Highly Cited Researcher in 2014 and 2018.

In 1988, at UCSD, she established one of the first menopause programs in the US. A Founding Member and Past President of the North American Menopause Society (NAMS), Dr. Stuenkel has contributed to the NAMS Hormone Therapy Position Statements since 2007, including the most recently published in 2017. She chaired the Endocrine Society’s 2015 Clinical Practice Guideline on Treatment of Symptoms of the Menopause and spoke on behalf of the Endocrine Society at the FDA workshop to review the labeling for low dose vaginal estrogen therapies. She is a participant in the 2019 International Society of Women’s Sexual Health Consensus Panel on Testosterone Use in Women. 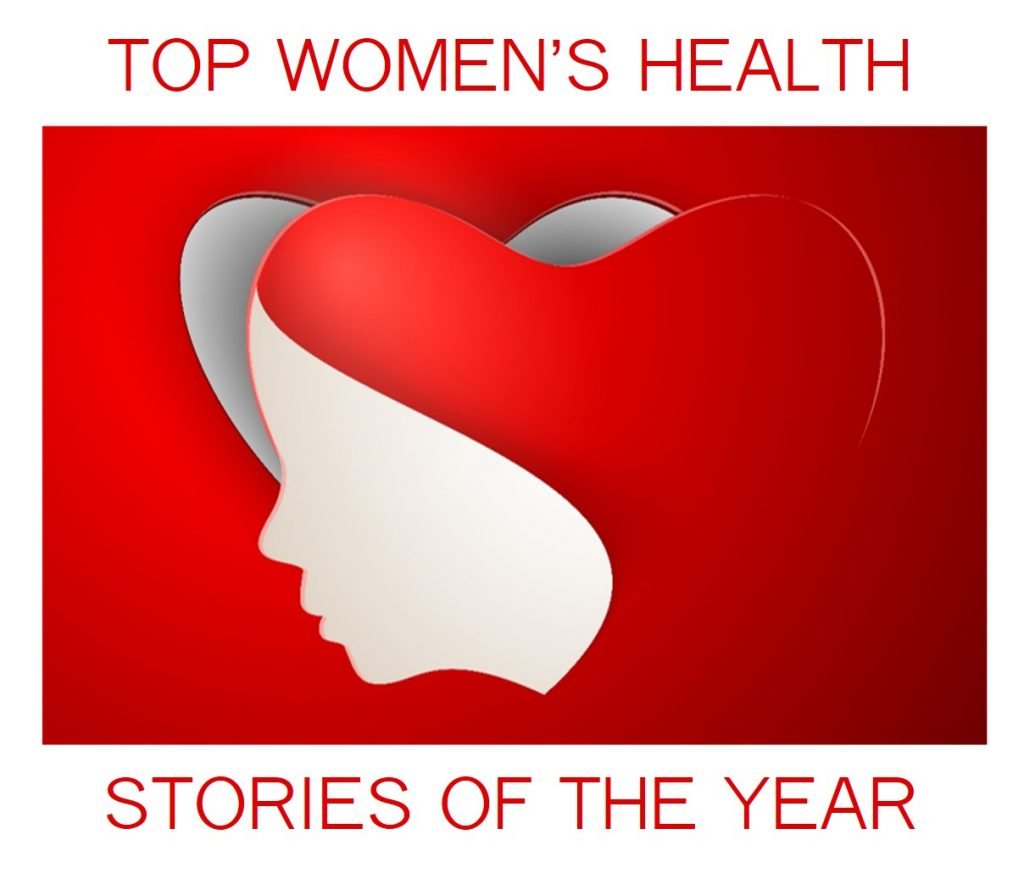 Please check back frequently to see the great educational events we’ve got planned. Stay informed about women’s health research and be an advocate on the front lines of this very important work.