June is National Men’s Health Month. Just as with women’s health, men’s health problems have an impact on wives, mothers, daughters and sisters; often times becoming a family matter.  On the gender differences between men and women when it comes to health related issues, here are how both genders compare: 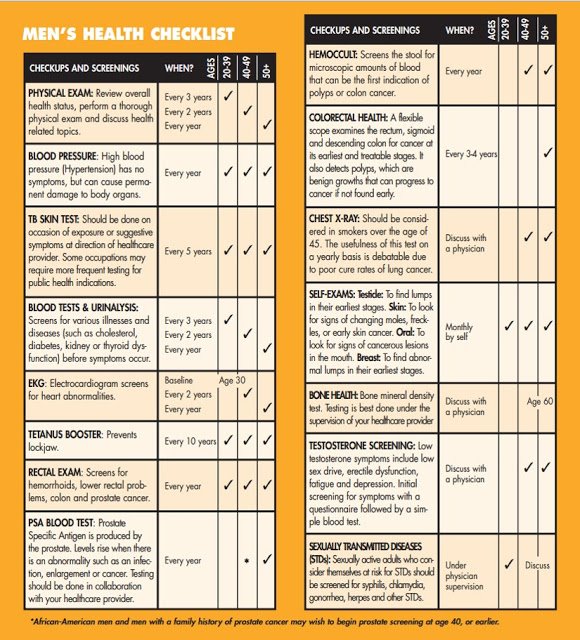 —————About the Doris A. Howell Foundation:
The Doris A. Howell Foundation for Women’s Health Research is committed to keeping the women we love healthy, advancing women’s health through research and educating women to be catalysts for improving family health in the community.
The organization does so by funding scholarships to scientists researching issues affecting women’s health; providing a forum for medical experts, scientists, doctors, researchers, and authors to convey the timely information on topics relevant to women’s health and the health of their families through its Lecture and Evening Series, and by funding research initiatives that will create women’s health awareness and advocacy in the community.
—————