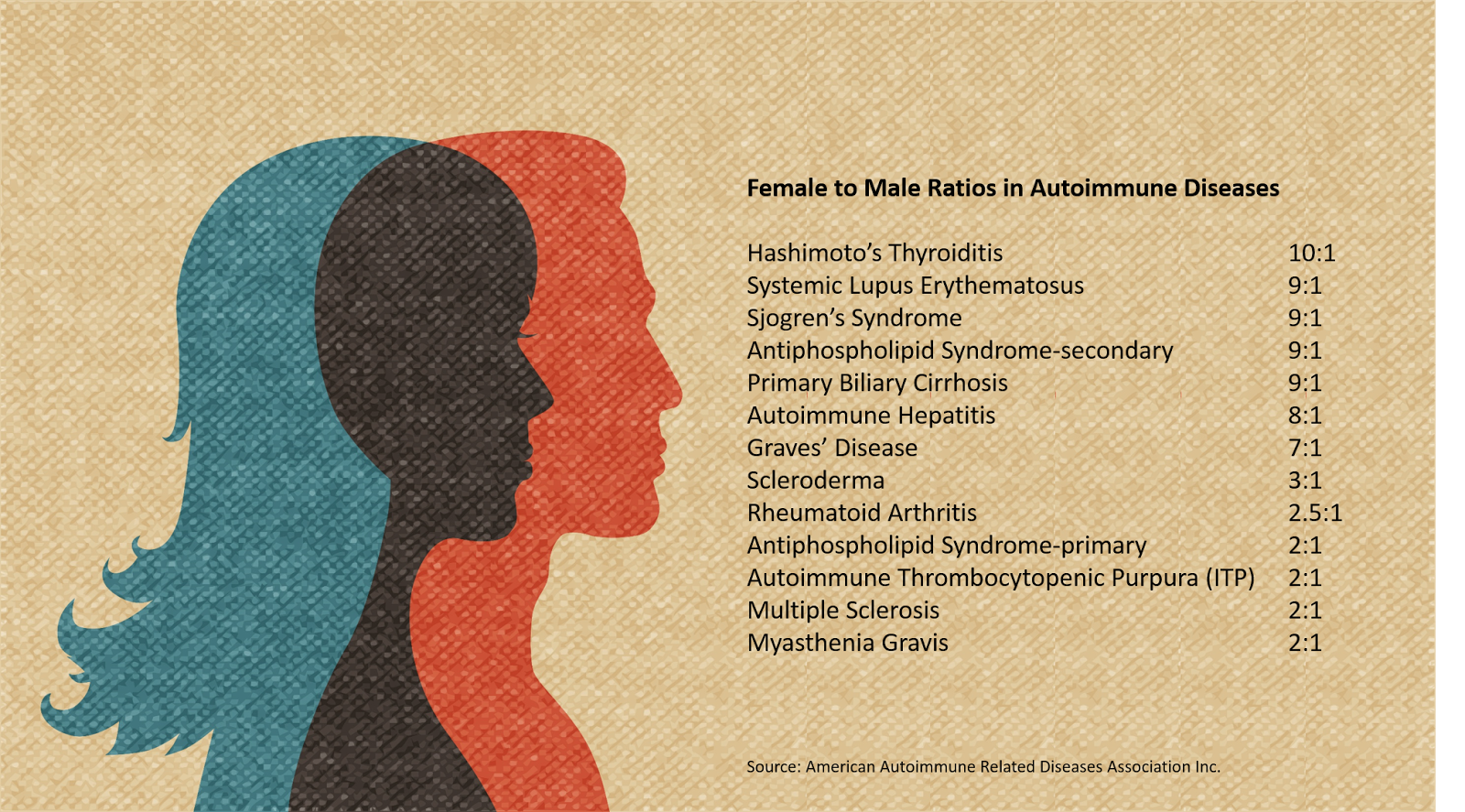 The statistics are stunning! According to the American Autoimmune Related Diseases Association, Inc.:
“Living with an autoimmune disease is not easy, nor is getting it diagnosed”, comments Rebecca Wells.  “In my case, the symptoms ranged from being overly bloated, to being tired and irritable all the time. I had just had my daughter and of course post-partum depression was the first issue addressed.  After three years of talking to doctors and having a battery of tests done, it turned out to be celiac disease. Once I was diagnosed, although difficult to take, it was easier for me to actually work on a plan and make the necessary lifestyle changes for me to function somewhat normally again.  Learning to stay away from products that have wheat and learning to read labels on food was especially difficult”, she concludes.
Celiac Disease is just one of many autoimmune diseases and results from an immune response to gluten, a substance found in wheat, barley and rye.  For a complete description of autoimmune diseases click here.  You’ll be surprised!
“The answer as to how and why autoimmune diseases occur so much more often in women than in men is related, in part, to hormones, but the mechanisms are still unclear.  We can, however, support awareness campaigns by presenting the latest research on autoimmune diseases.  As part of the Howell Foundation’s Lecture Series, we are honored to have Dr. Sharma talk about the relationship between lupus and cardiovascular disease and her cutting edge technology”, comments Dr. Banka, Chair of the Foundation.
Dr. Sharma will be presenting how cardiovascular disease can be a major cause of lupus-associated illness and death in women.   Since the underlying basis for accelerated atherosclerosis is largely unknown, it severely limits treatment options. “Innate immunity, the body’s earliest immune response to pathogens, is a source of both acute and chronic inflammation, and has been established as a common causal factor in both SLE and atherosclerosis. We are taking an integrated genomic-scale approach to understand the molecular mechanisms underlying activation of innate immunity in lupus… By focusing specifically on innate immune responses originating in the highly specialized cells of the cardiovascular system, our unique and novel strategy is sure to pinpoint new therapeutic targets for vascular inflammation in lupus” she states.
Make sure you register here.   Seating fills up quickly and the need to create awareness is important.  So let’s start by getting together and then spreading the word.  See you there!

Only the best! About our speaker:

Dr. Sharma received her B.Sc. and Ph.D. in Microbiology and Immunology from McGill University, in Montréal, Québec. From 2004-2009, she was a Postdoctoral Fellow at the Immune Disease Institute (IDI) at Harvard Medical School in the National Academy laboratory of Dr. Anjana Rao. She was an instructor at IDI and in Pediatrics at Children’s Hospital Boston, and at Harvard Medical School. Dr. Sharma joined La Jolla Institute as an Instructor in Developmental Immunology in 2011, and joined the faculty in July 2013.  In 2012, Sonia was featured in the Union Tribune as one of the young female scientists to watch in San Diego.
###
About the Doris A. Howell Foundation:
The Doris A. Howell Foundation for Women’s Health Research is committed to keeping the women we love healthy, advancing women’s health through research and educating women to be catalysts for improving family health in the community.
The organization does so by funding scholarships to scientists researching issues affecting women’s health;   providing a forum for medical experts, scientists, doctors, researchers, and authors to convey the timely information on topics relevant to women’s health and the health of their families through its Lecture and Evening Series, and by funding research initiatives that will create women’s health awareness and advocacy in the community.
For more information about the Doris A. Howell Foundation, please visit www.howellfoundation.org.
Sources:
http://www.aarda.org/autoimmune-information/autoimmune-disease-in-women/
http://www.webmd.com/women/features/life-with-autoimmune-disease